Special Bidding Rules: This auction will remain open to public bidding but will be limited to pre-approved bidders in the final 24 hours (or sooner). After that time, only bidders who have previously bid and been approved or have requested prior approval will be permitted to bid. Please contact us to be added to the approved list or place a bid and we will review and add your ID if approved. Featuring the elusive double star rarity that is reserved for some of the rarest and most iconic Japanese Pokemon cards ever created, the Illustrator Pikachu has consistently been ranked atop the upper echelons of Pokemon collecting for years, and is widely considered by many to be the holy grail of the hobby. No other Pokemon card combines rarity, unique artwork, story, history, and singularity more than the Illustrator. Illustrated by artist Atsuko Nishida, the original character designer of Pikachu for the Game Boy Games, the Pikachu Illustrator was initially given to first and second place winners of a CoroCoro Comic drawing contest in January 1998 awarding 23 copies of the card. Subsequent art contests, which required participants to design their own Pokemon cards and judged them either on their illustrations of the Pokemon themselves or their attacks, would further award another 16 copies; bringing the grand total copies of this card officially released to a paltry 39. Tying the card's design to the art contest, Pikachu is depicted gleefully illustrating Charmander and Mew; simultaneously showcasing the fun they wanted the participants of the contest to have while breathing life into the backstory of the card itself. Drawing comparisons as the Honus Wagner of Pokemon cards, this is quite simply one of the most recognizable and desired cards in the hobby, consistently outpacing even the Base Set 1st Edition Shadowless Charizard in price. This PSA 7 copy of the card is one of less than two dozen to have ever been graded, is a phenomenal example featuring fantastic centering and an almost unblemished periphery, instantly making it a showpiece for any collection. A truly museum quality offering, the Pikachu Illustrator comes with PWCC’s highest recommendation, and represents a very rare opportunity to own one of these elusive and stunning cards. Please see the video highlights for more details. One of over 26,000 cards, lots and sets up for bid in our February Auction of 2021. Click on the link above to view the other PWCC auction lots. 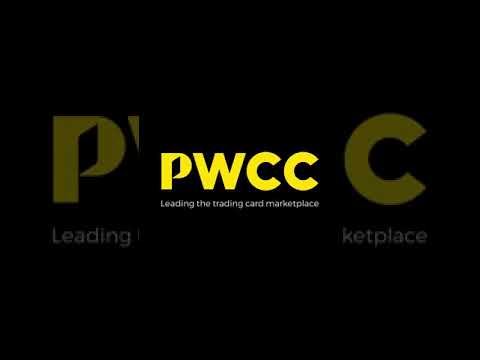