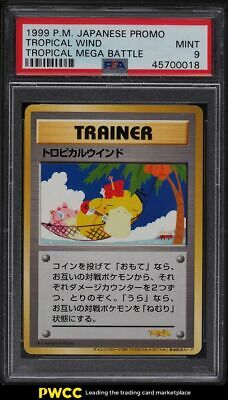 Amongst the upper echelons of Pokemon cards, this is an exceedingly rare opportunity to own a '99 Japanese Tropical Mega Battle Tropical Wind. The precursor to what would become the Japanese World Championships, the Tropical Mega Battle has produced some of the rarest and most valuable Pokemon cards in the world. This inaugural tournament took place in 1999 at the Hilton Hawaiian Village in Honolulu, Hawaii and the main event was an invite only battle between the best 50 players from Canada, Latin America, Europe, the United States, and Japan. Given out as a participation prize to those who made the cut and were invited to the event, this card rarely surfaces for public sale, let alone in such condition. Featuring the classic artwork of Sumiyoshi Kizuki that has become a staple to subsequent World Championship cards and home to a stunning periphery that is almost completely void of the hallmark edge chipping that cards of this pedigree and vintage are known for, this is truly an unparalleled unicorn offering. One of only 57 copies currently graded by PSA, it is part of an elite grouping of only 15 9s, with only 2 having graded higher, and comes with our highest recommendation. Please see the video highlight for more details on this truly unique piece of Pokemon history. One of over 26,000 cards, lots and sets up for bid in our February Auction of 2021. Click on the link above to view the other PWCC auction lots. 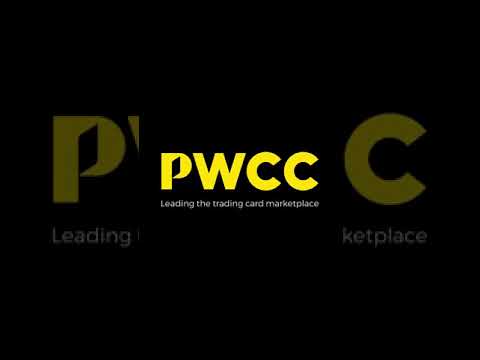 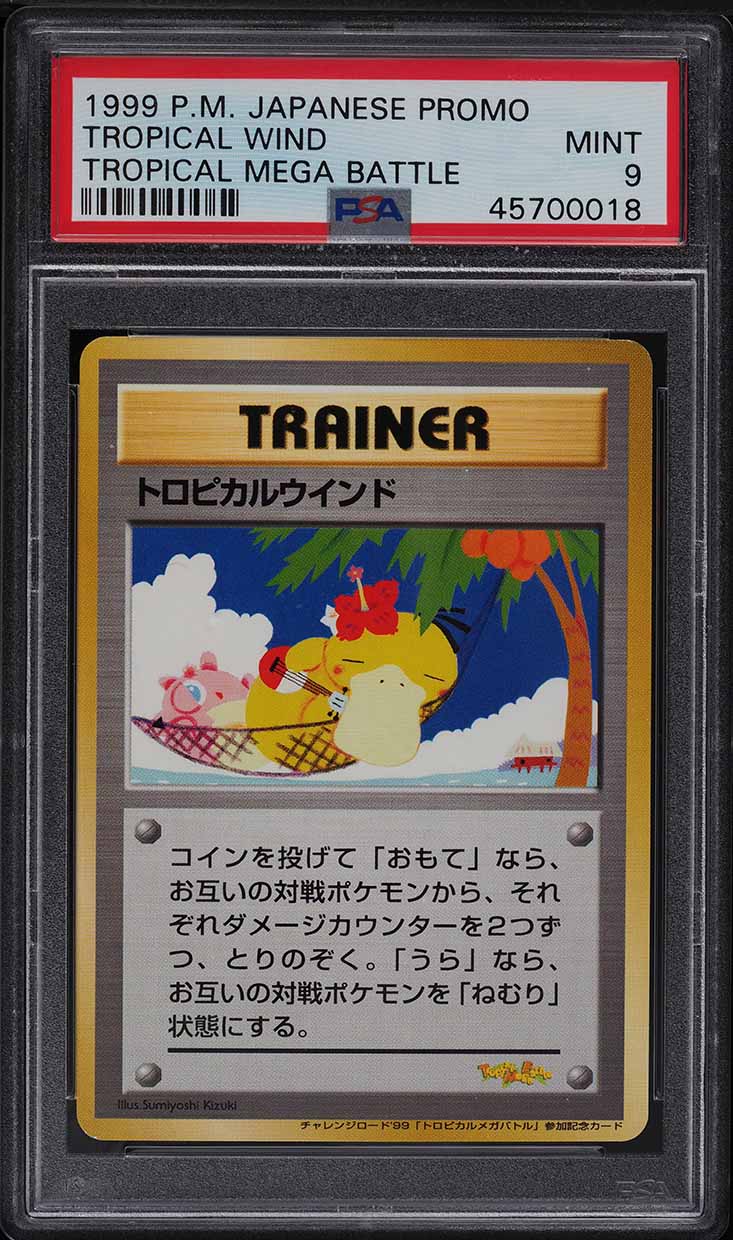 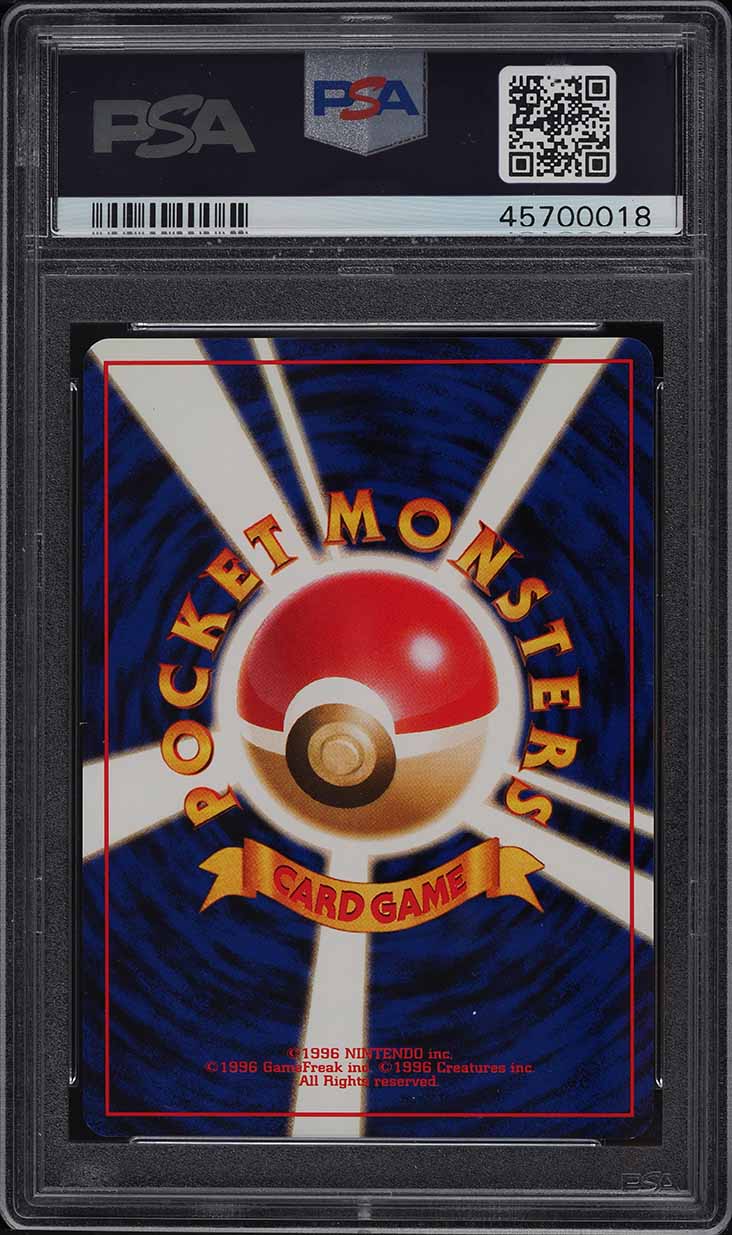